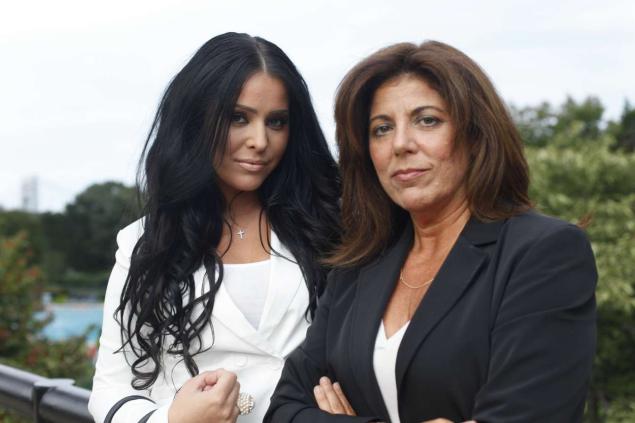 Myla Sinanaj and her attorney, Susan Chana Lask, plan to file a deposition against Kim Kardashian.

The Kim Kardashian look-alike ex of Brooklyn Nets hoopster Kris Humphries warned the real Kardashian on Sunday to “back off.”

On the eve of what would have been the one-year wedding anniversary of Humphries and Kardashian, Myla Sinanaj vowed to fight attempts by the reality-TV star to drag her into her divorce mess.

“I’m definitely not happy about it,” Sinanaj, of East Rutherford, N.J., told the Daily News. “I don’t feel like I have anything to do with this.”

Kardashian’s lawyers have sent Sinanaj at least four subpoenas demanding emails, texts and other phone records in which she and Humphries discussed Kardashian.

Sinanaj dated Humphries from January to June as he rebounded from the implosion of his 72-day marriage to the bootylicious E! Network golden goose.

“I feel like I’m being dragged into something that’s a game to her — an invasion of my privacy,” said Sinanaj, accusing Kardashian’s lawyers of stalking her with subpoena-wielding minions. 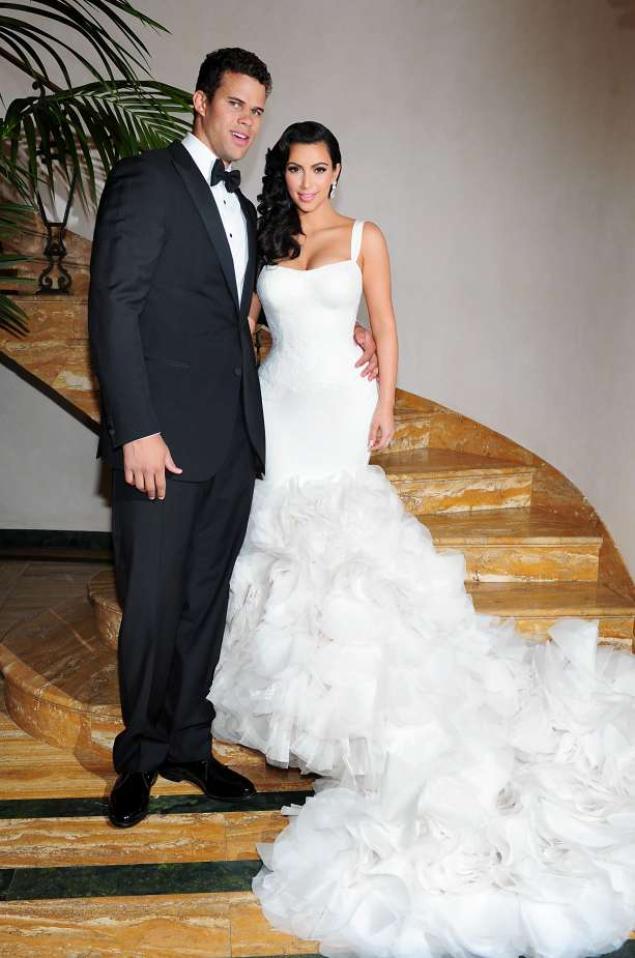 Sinanaj revealed that she will meet with Kardashian’s legal team Monday to tell them to leave her alone.

“Kim needs to back off,” Sinanaj’s lawyer Susan Chana Lask said. “Myla is not going to take it. Kim Kardashian doesn’t own the world.”

Humphries is fighting Kardashian’s divorce demands, insisting he would like an annulment based on his Catholic beliefs.

He and Kardashian were married a year ago Monday in a lavish wedding shown on the “Keeping Up With the Kardashians” TV show.

Humphries claims Kardashian duped him into marrying her to boost publicity and ratings for her show.   But Kardashian’s camp countered that Humphries was the real publicity hound.

“Kris has always wanted the limelight and will milk the divorce for every last article,” a source close to Kardashian told The News.

Meanwhile, Humphries’ parents, Debra and William Humphries, are getting divorced, TMZ reported Sunday.   Debra Humphries filed for divorce in Minnesota this month, the website reported. Her grounds for divorce from the Five Guys Burgers and Fries restaurant franchise mogul were not disclosed.